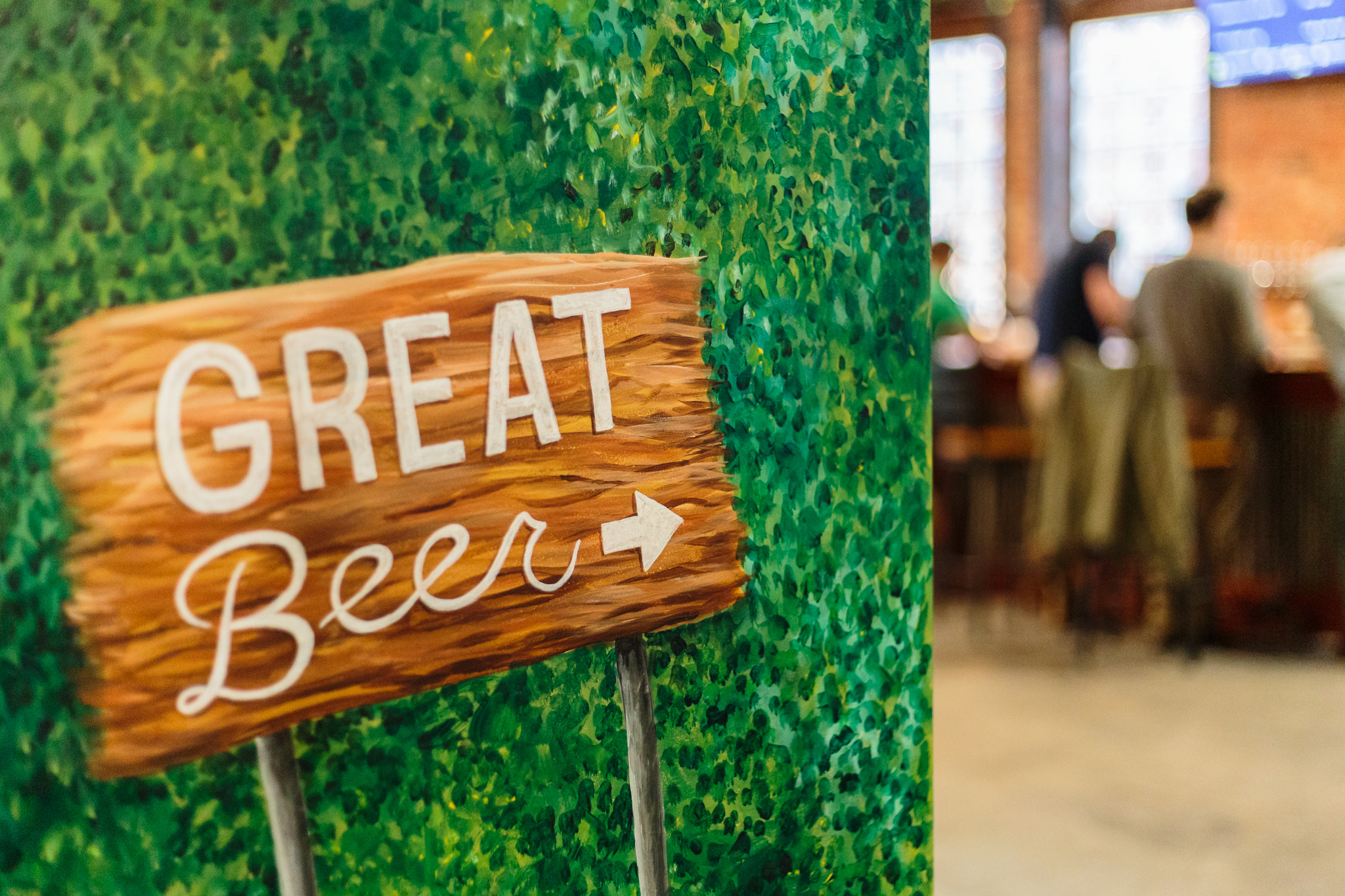 A local brewery in Ambler opened last weekend and we’re really excited that we got to capture some photos showing off the incredible character of this venue. This brewery has a unique brewing process called “splatching.” They start out with a “base” batch which is then split and those two beers are brewed differently from then on. We tasted one of their many rotating “splatch” pairings and were really impressed how the flavors were manipulated with each split batch (hence the term “splatch”). One “sibling” was a belgian-style tripel and the other was a german pilsner. Two different styles of beer but we could taste the similarities that they started out with.

Not only was the beer and food delicious, the owners at Tannery Run are also putting on some great events that you might expect from your local craft micro-brewery, like quizzo, and some others a little more unexpected, like terrarium building. If you’re nearby, definitely stop in to check them out and enjoy the great vibe shown in the photos below! 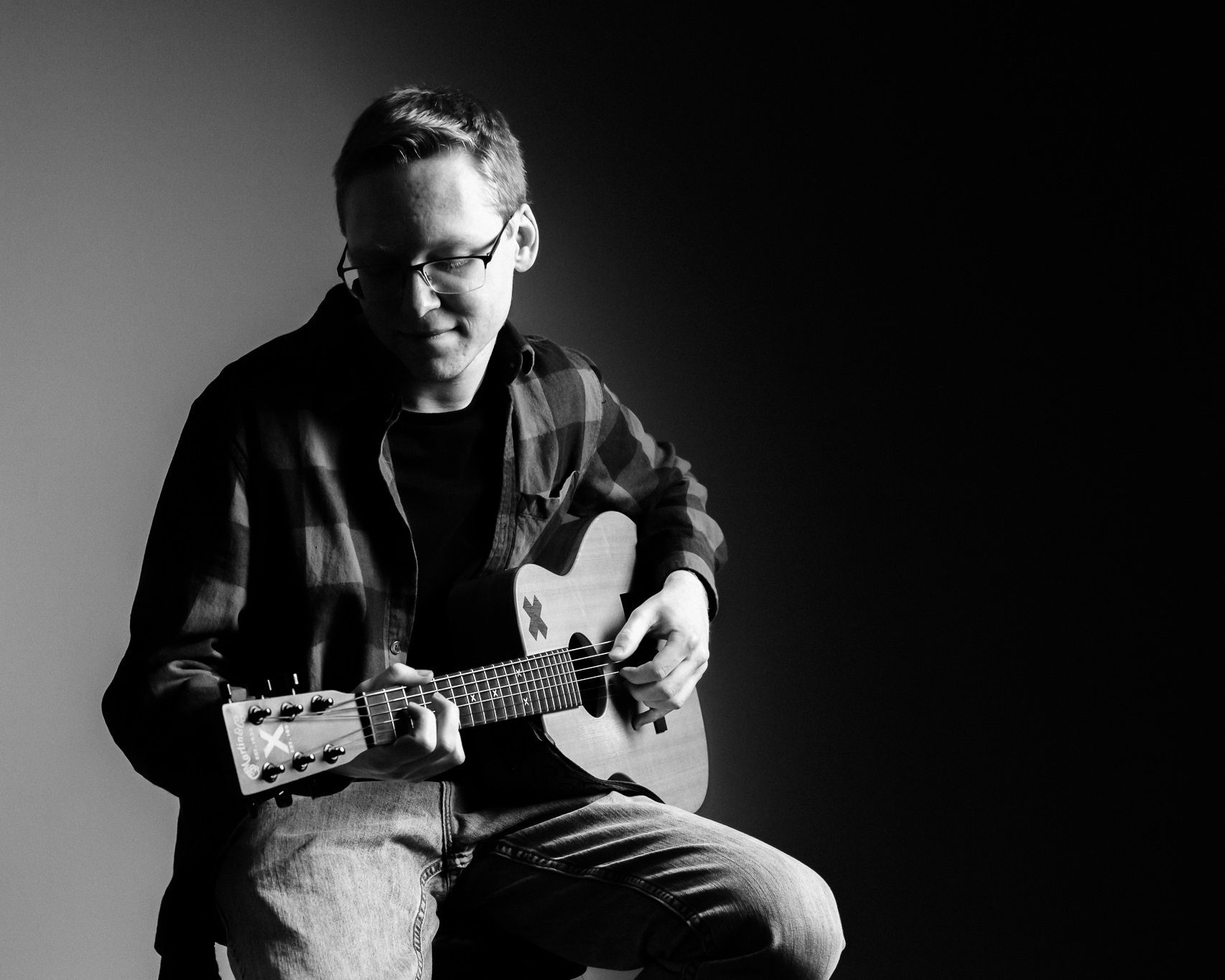 Taking a small break from photographing adorable families, my cousin Austin (Alew) stopped by our studio. He’s a singer/songwriter that wanted some shots to use on his website and social media. After giving me an idea of what he was looking for, he gave me carte blanche to play around with different lighting setups. Like our family photography, we strive to give a variety of different looks within a single shoot. I had a lot of fun mixing up full-body, up-close details, and incorporating a couple different editing styles.